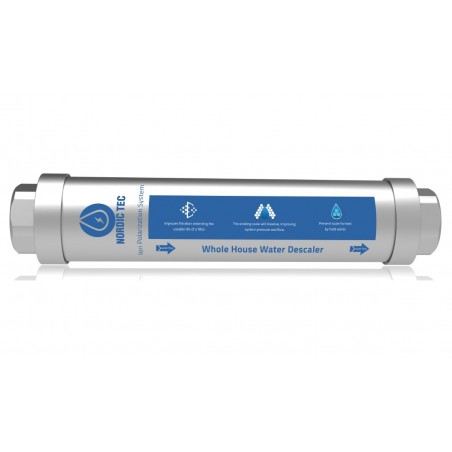 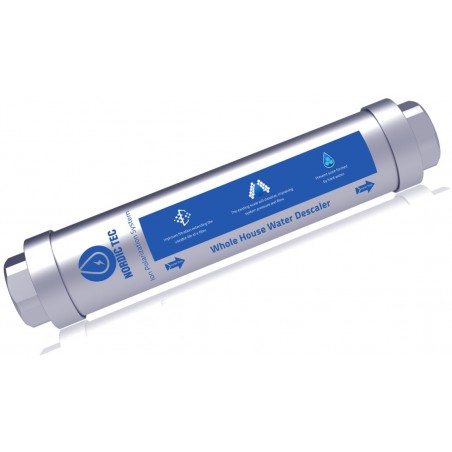 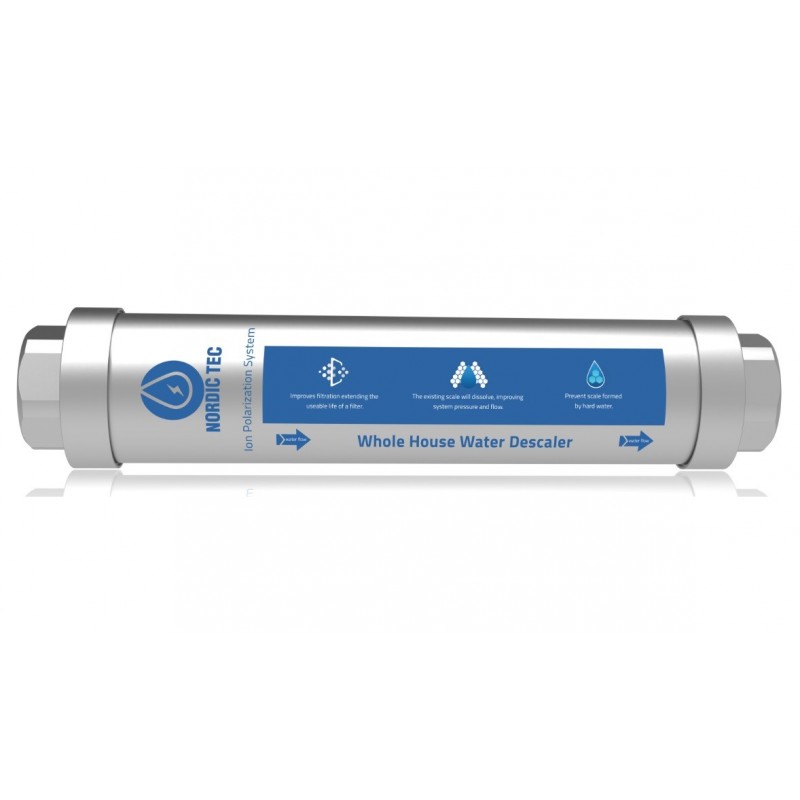 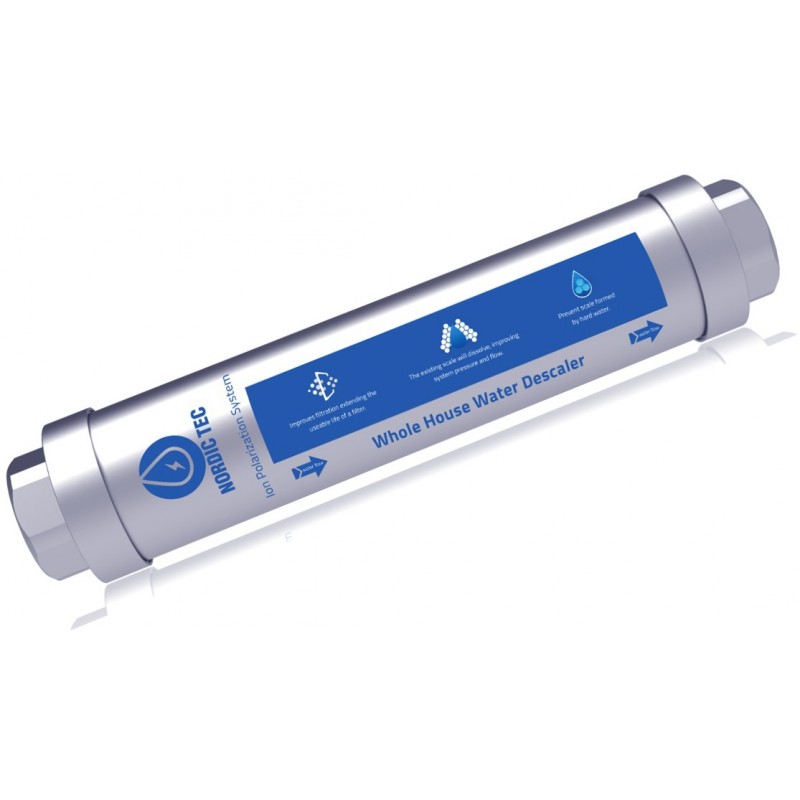 More information on the principle of operation and application of the product can be found below.

The device is not a typical water softener, because it does not subtract the content of salts and minerals that determine its hardness. Only the structure of these minerals changes, turning them into aragonite - affecting their inability to form deposits.

It is also not a descaler in the typical sense (most often this word is used for chemical preparations aimed at dissolving existing scale deposits). It is sometimes called a descaler, but this is not a completely accurate term. When installing the device in old, calcified systems, the effect may be small or imperceptible. By installing them in new systems, it will actually have a large impact on the functioning of the system, which, however, requires many months of observation - as well as noticing the first bad effects of scale deposition, potentially.

Where to use the water conditioner:

How it works - Ion Polarization System - IPSE - step by step for laymen:

Softerner installation recommendations / description of use:

Schema of mounting the device on the building entrance 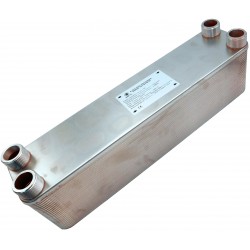 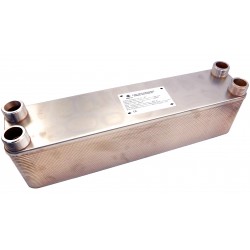 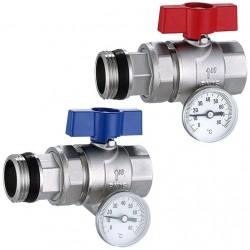 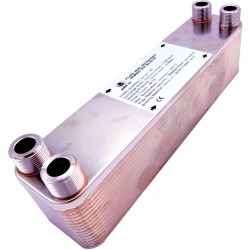 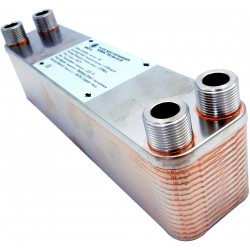 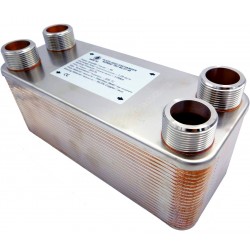 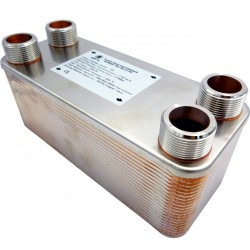 Save products on your wishlist to buy them later or share with your friends.

No account? Create one here
Product added to wishlist

We use cookies. By staying on the site, you consent to the use of this technology.